A quite controversial topic among families all over the country is the issue of teenage pregnancy. So much taboo and dogmas surround the problem, coming from various sectors and backgrounds, the subject can and will be easily overwhelmed by such. Parents definitely would not expect to be grandparents at such an early stage, and such, may not know how to deal with such a fact.

Teen pregnancy can be a stressful time for everyone involved. Which leads to the question: what should the family of a pregnant teen (or a teen father) do about the fact of a coming child?

Linda M Richter, PhD and co-authors said that, “Open and accepting communication among people who can help is necessary to deal with the personal and social problems of unwanted early pregnancies.” 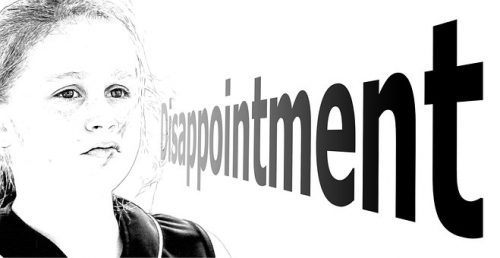 Your Feelings And How To Deal with It

When news of their teenager’s pregnancy reaches parents, multiple things start surfacing at once: what would their circles think, where they have failed to tell about the risks, how they would deal with the responsibility of the new generation, among others. Disappointment can also be felt, as many plans can be ruined with news of a pregnancy: be it a career, an investment, or something else. However, some take solace in the fact that a child will be born, especially if the teen in question is older and has a more mature relationship.

What should you do when you receive such great/grave news? (Depending on how you see it) Recognize what you’re feeling, and make sure you can wield them in a positive manner beneficial to the mother and child. Yes, you can feel disappointed, and angered even, but you, as parents will have to make sure you don’t attempt to fight fire with fire and ultimately end up with the mother having to deal with alone, or worse, seek dodgy help that may involve abortion. Finally, you would have to reconcile with your feelings and go beyond them to properly guide them through the nine-month process, and beyond.

According to Steven Dowshen, MD, “The important thing is that your teen needs you now more than ever. Being able to communicate with each other — especially when emotions are running high — is essential.”

If all else fails, talk with someone who can help, be it a trusted someone (a relative or a friend) or a professional might help. A middle ground can be vital in these trying times. 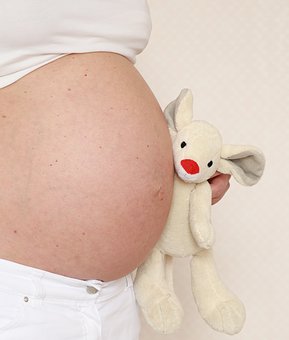 What Your Teen Feels, And How To Deal With It

Once the reality sets in, everything before it seems like a long-gone time: scheduling hangouts with the gang now is replaced with scheduling visits to the OB-Gyne for a pre-natal check-up. Picking out clothes now becomes picking out comfortable clothes that can accommodate the bump. Everything she knew and used to do becomes a thing of the past.

Most, if not all teens, do not expect to get pregnant, and it comes crashing down on them when it does. The first thing one thinks upon realizing it is how not to let such news reach their household, which would be difficult when morning sickness comes calling, and the family has a keen eye. They fear the news reaching the home, fearing the wrath and disappointment they’re expecting of the news. They may be enveloped by fear and confusion so much; they may even have a lapse and deny the child growing within them. Younger mothers are in more risk, because their bodies aren’t fully developed to handle a pregnancy, and haven’t finished developing yet. “Teenagers who give birth are at greater risk for mental health concerns than older moms. But being aware of the risks and knowing where to find help can relieve some stress and pressure.”, Katie Mena, MD.

Next week, we will discuss more this topic, and maybe a little bit about teenage fathers and pregnant teen concerns.